Jabrane Labidi - Nitrogen in the mantle

April 16, 2020
The text written up, after the CNRS press release, in english: http://www.cnrs.fr/en/new-tool-predict-volcanic-eruptions


Earth’s atmosphere is made up of 78% nitrogen and 21% oxygen, a mixture that is unique in the Solar System1. The oxygen was produced by some of the first living organisms. But where did the nitrogen come from? Did it escape from Earth’s mantle through volcanic activity? To try to answer these questions, Jabrane Labidi, a CNRS researcher at the Institut de Physique du Globe de Paris (CNRS/IPGP/IGN)2 and his colleagues collected samples of gas from several volcanic sites on our planet. Their study, published on 16 March 2020 in the journal Nature, shows that nitrogen from magma formed within the mantle does not have the same isotopic3 composition as atmospheric nitrogen, implying that the latter does not come from degassing of the mantle. However, the team were able to use these measurements to identify, in geysers, fumaroles and other phenomena involving volcanic gases, the contribution of the atmosphere (in the form of heated rainwater) and that of Earth’s mantle (magmatic gas): for instance, small amounts of magmatic gas were detected in geysers in Yellowstone National Park, indicating renewed activity. This highly precise data could therefore help to predict future volcanic eruptions. Samples continue to be collected at Yellowstone, and more sampling will be carried out in fumaroles on the Mayotte islands, near which a new submarine volcano recently emerged. As for the origin of atmospheric nitrogen, it remains a mystery…for now.


Here are a few links posted in the american scientific press, about our work: 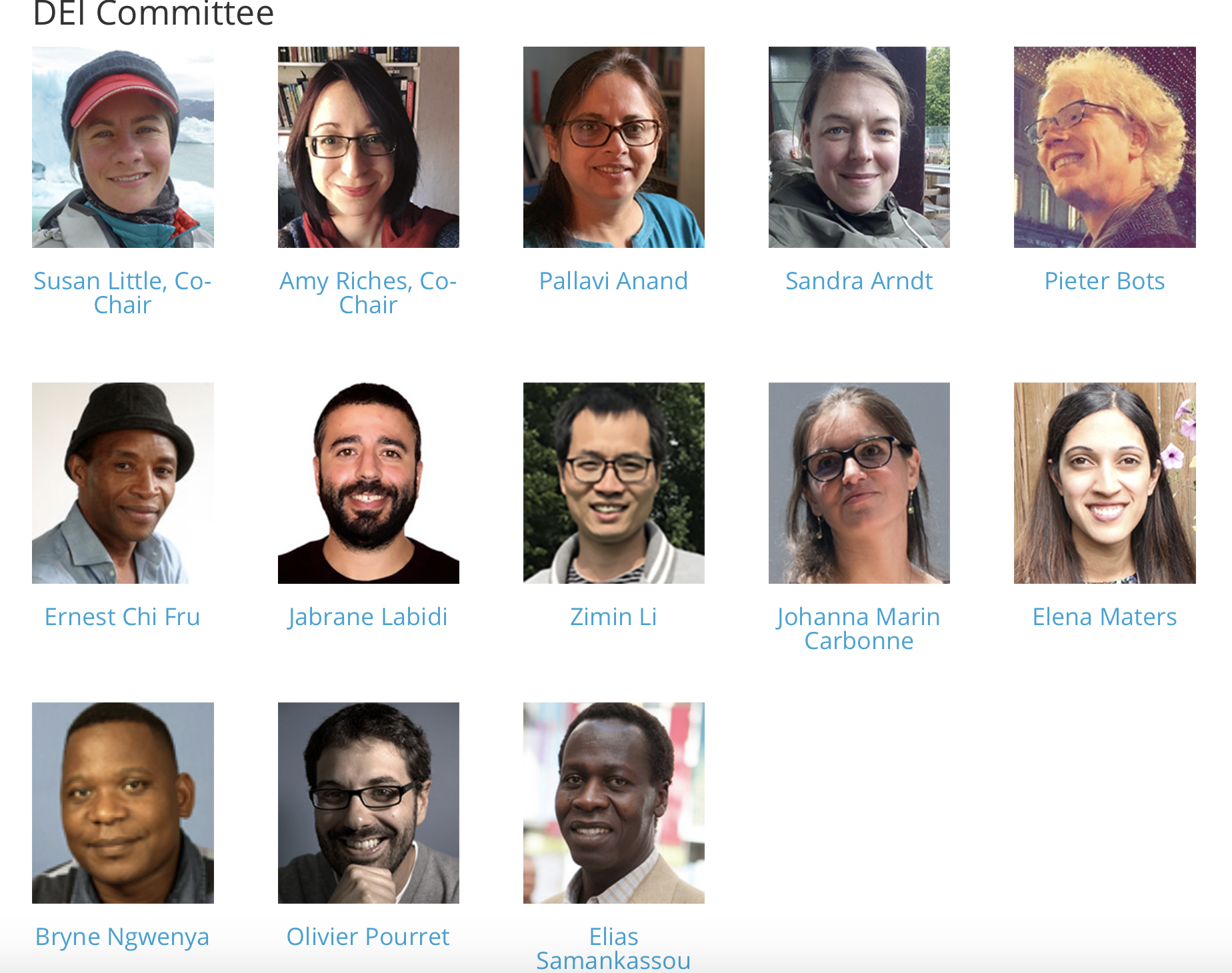 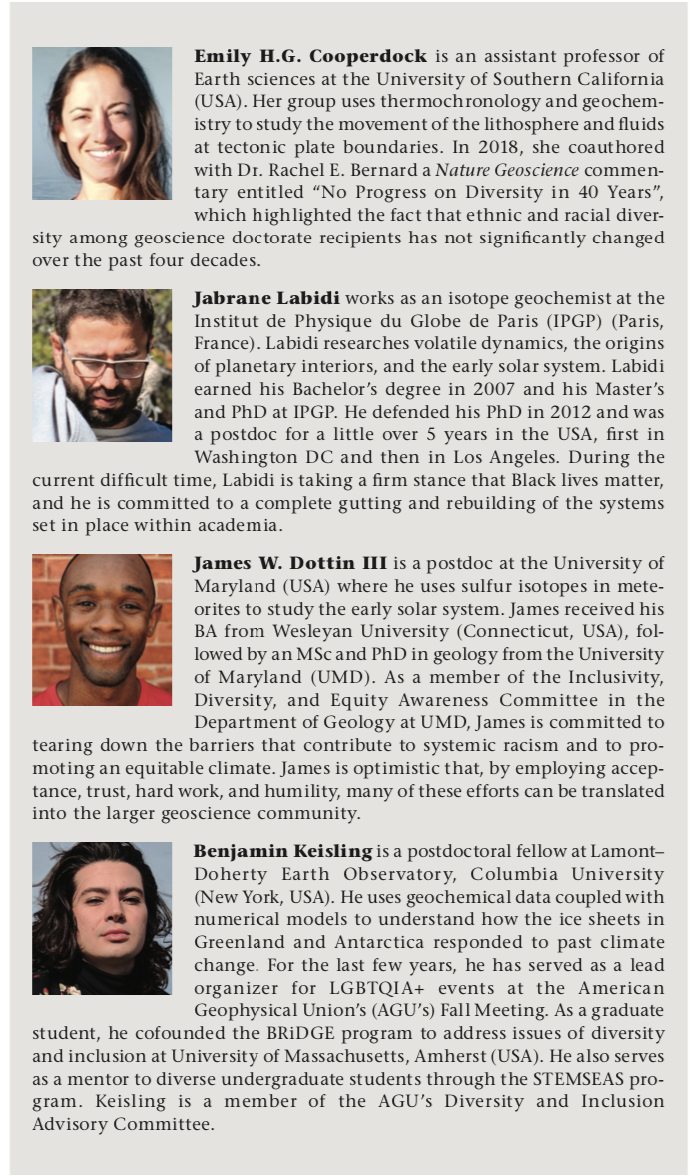